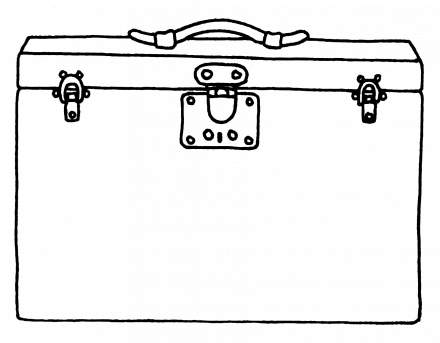 In order to better assist companies that are victims of anti-competitive practices, bureau Brandeis has decided to create a fiduciary company: Brandeis Fiducie Selas.

Since the so-called LME law of 4 August 2007, lawyers duly registered with their bar association can be appointed as fiduciaries.

Brandeis Fiducie was founded by fiduciary lawyers, members of the Association des Avocats Fiduciaires (www.afidu.fr). This legal mechanism was chosen to ensure the effective defence of the rights and interests of victims.

What is a Fiduciary?

The Fiduciary is an innovative tool which allows one or more legal persons, called “settlor(s)”, to transfer, on a provisionary basis, the ownership of goods or rights, tangible or intangible, present or future, movable or immovable, to a third legal person, the fiduciary, whose mission is to manage them in accordance with the fiduciary agreement, for the benefit of one or more beneficiaries who may be either the settlor himself or third parties to the trust, called beneficiaries.

This first fiduciary structure in France dedicated to competition damage claims action allow to restore a level playing field  with infringers in favour of the plaintiffs, to pool the costs of the legal action, to optimise the chances of success of the action, to completely outsource the management of this complex and heavy litigation, to secure the compensation claims within the autonomous patrimony of the fiduciary and to allow the victims to obtain maximum compensation without advancing any cost.

The fiduciary is strictly regulated by the provisions of Articles 2011 and following of the Civil Code.

Brandeis Fiducie is audited by a statutory auditor.

The fiduciary agreement is governed by the principle of contractual freedom, which allows for the conclusion of trust agreements taking into account the specificities of each operation.

The damage claim in the meal voucher sector

The collective action “Titre Resto” led by the Brandeis Fiducie Selas, brings together restaurant owners and all merchants (bakeries, caterers, supermarkets, etc.) who accept meal vouchers. This action aims to enable them to obtain compensation before the Paris Commercial Court.

In December 2019, the French Competition Authority fined the four historical issuers of meal vouchers (Edenred France and Edenred SA, Natixis and Natixis Intertitres, Sodexo Pass France and Sodexo SA, and Up) and the Centrale de Règlement des Titres (CRT) nearly €415 million for cartels consisting in foreclosing the market between 2002 and 2019 and exchanging confidential commercial information via the CRT between 2010 and 2015. These cartels are said to have led to an increase in the acceptance fee rates paid by all companies accepting meal vouchers from 2002 until 2018. According to initial estimates, the overall damage would amount to several billion euros.

If the Paris Court of Appeal upholds the Competition Authority’s decision, each entity that accepted meal vouchers and thus suffered damage would be entitled to claim the difference between the commission rates charged and the commission rates that would have been applied if competition had not been distorted, the additional costs associated with processing paper meal vouchers and the time taken to reimburse these vouchers, as well as interest on these sums from 2002. This is a considerable sum, especially in these difficult times of pandemic.